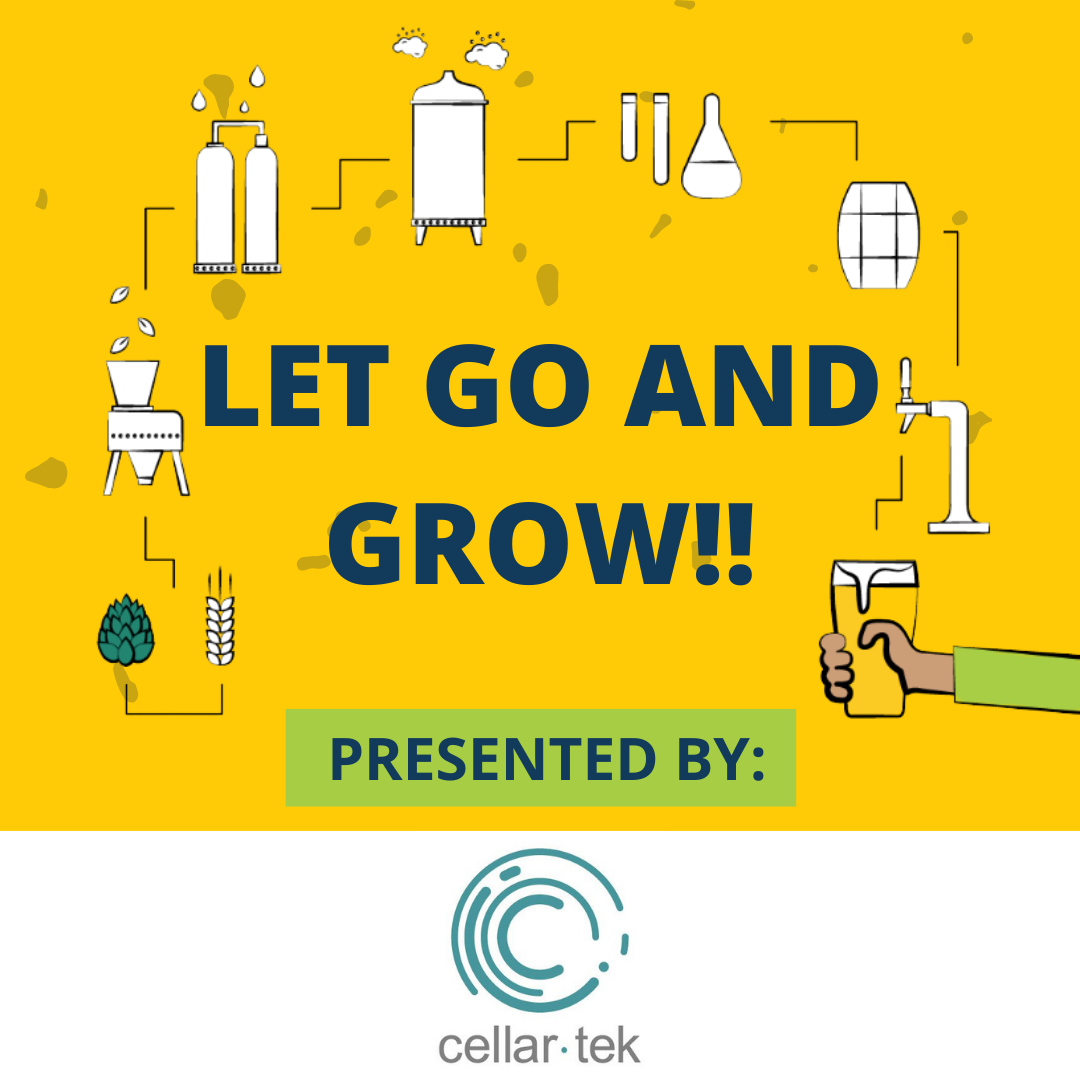 One of the hardest things for any founder and entrepreneur is to “let go.” The only way to fully scale an organization and set it up for sustainable success is to empower others; to put the right people on the right bus in the right seats. Once you create a high-performance culture and put the aces in their places, the possibilities are endless! Daniel Frankel, Founder and CEO of Tap & Barrel Group will share lessons from his journey which ultimately taught him to put his faith in others and made him realize that he’s only truly successful once he renders himself obsolete. 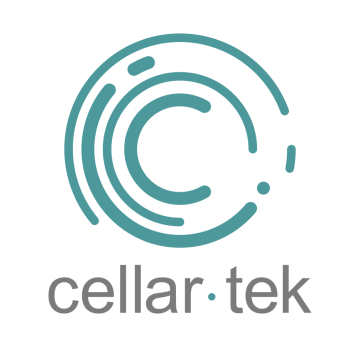