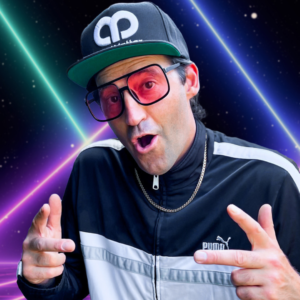 After decades of running Open Studios, Vancouver’s independent film and event production company, Ben brought his business and creative talents to the beer world. In 2014, Maple Bay Hop Farm on Vancouver Island was born, leading the way to becoming a Co-Founder and Director of Marketing at Backcountry Brewing in 2017.

With the goal of fostering a cult following for the brewery, Ben has focused his marketing efforts on creating viral content for social media. Short comedic parody videos are the go-to format, paired with the nostalgic, pop culture themed beers that Backcountry is known for. These little gems are produced in-house on a shoestring budget and have garnered Ben and his team many accolades for their efforts from the BC Beer Awards, The Growlies and the EKOS Marketing Awards. Collaboration, hard work and most importantly having fun is the recipe for success for Ben as he continues to churn out more and more content for Backcountry fans.