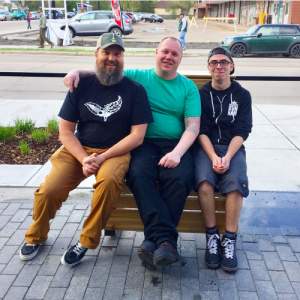 Operating since mid 2017, Blind Enthusiasm is driven by our passion for making great beer. We have two breweries making three distinct types of beer. At the Market brewery, we’re making crisp ales and lagers as well as complex barrel-aged beers. Our other brewery, the Monolith, is a facility designed from the ground up to create only barrel-fermented beer. We’re running one of the largest spontaneous fermentation programs in Canada. Our restaurant Biera has received numerous awards, including being named on Canada’s 100 Best Restaurants list for the last 2 years. 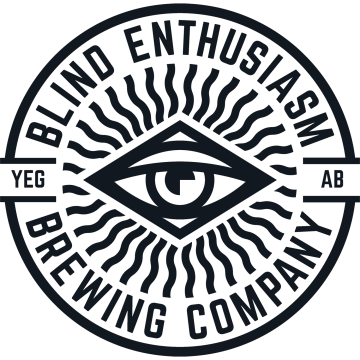