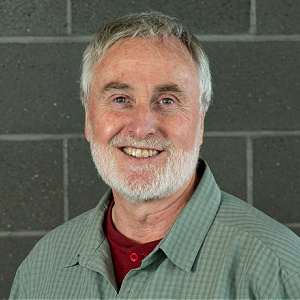 |  Keith first tried home-brewing during university and still brews at home with his wife.

Keith has brewed from 40 hL. to 1,000 hL.; from the North Atlantic to the South Pacific. He developed craft brews in Canada and New Zealand; as well as working with a plethora of global beers.

Keith served the Master Brewers Association of Canada in roles up to President. Keith has presented at MBAA and at IBD conferences.

Keith loves to challenge people to know better, and to respect more, those two critical components which are the foundations of our trade: barley and yeast.