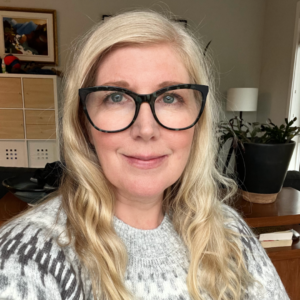 Since her first sip of a Shaftebury Cream Ale back in the late 90s Monica has been a craft beer enthusiast, and it became her mission to build a community around it. Her tool of choice – Social Media. After stints in Banking and the Travel Industry, Monica has now spent a decade working in Communications and Social Media roles across a variety of industries with a focus primarily on the craft beer industry. Monica joined the BC Craft Brewers Guild in 2017 as Communications Coordinator and the BC Ale Trail as Social Media and Community Manager. She was promoted to BC Ale Trail Project Lead in 2019 when the BC Craft Brewers Guild took over as Lead Administrator.