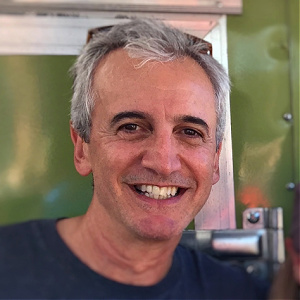 |  The Canadian Craft Brewers Association promotes and protects the interests of over 1,100 craft breweries and brewpubs in every province and territory in Canada.

Rick is a seasoned business executive who has lived and worked in cities across Canada and the United States. He has served as CEO, President, and Chief Operating Officer of many technology companies, ranging in size from start-up to publicly traded.

In 2014 Rick entered the wonderful world of craft beer, becoming a Partner and General Manager at Sawdust City Brewing Company, located Muskoka, Ontario. During that time, he also served as the treasurer of the Ontario Craft Brewers Association. 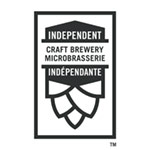